Elasticsearch 7 and the Elastic Stack - In Depth & Hands On! 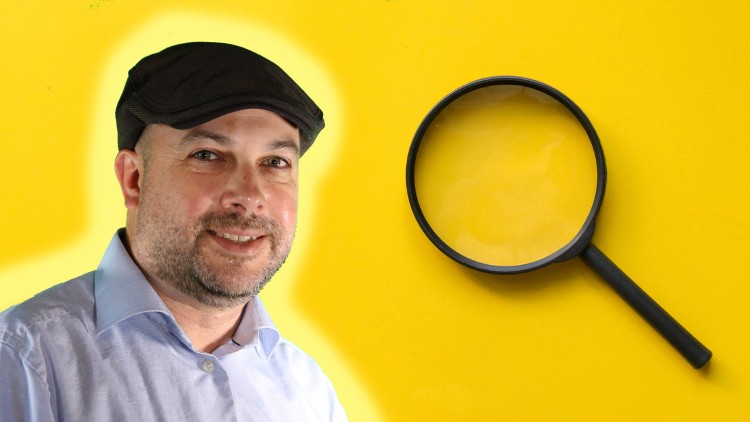 New for 2019! Elasticsearch 7 is a powerful tool not only for powering search on big websites, but also for analyzing big data sets in a matter of milliseconds! It’s an increasingly popular technology, and a valuable skill to have in today’s job market. This comprehensive course covers it all, from installation to operations, with over 90 lectures including 8 hours of video.

We’ll cover setting up search indices on an Elasticsearch 7 cluster (if you need Elasticsearch 5 or 6 - we have other courses on that), and querying that data in many different ways. Fuzzy searches, partial matches, search-as-you-type, pagination, sorting - you name it. And it’s not just theory, every lesson has hands-on examples where you’ll practice each skill using a virtual machine running Elasticsearch on your own PC.

We’ll explore what’s new in Elasticsearch 7 - including index lifecycle management, the deprecation of types and type mappings, and a hands-on activity with Elasticsearch SQL. We’ve also added much more depth on managing security with the Elastic Stack, and how backpressure works with Beats.

We cover, in depth, the often-overlooked problem of importing data into an Elasticsearch index. Whether it’s via raw RESTful queries, scripts using Elasticsearch API’s, or integration with other “big data” systems like Spark and Kafka - you’ll see many ways to get Elasticsearch started from large, existing data sets at scale. We’ll also stream data into Elasticsearch using **Logstash **and Filebeat - commonly referred to as the “ELK Stack” (Elasticsearch / Logstash / Kibana) or the “Elastic Stack”.

You’ll learn how to manage operations on your Elastic Stack, using X-Pack to monitor your cluster’s health, and how to perform operational tasks like scaling up your cluster, and doing rolling restarts. We’ll also spin up Elasticsearch clusters in the cloud using Amazon Elasticsearch Service and the Elastic Cloud.

Elasticsearch is positioning itself to be a much faster alternative to Hadoop, Spark, and Flink for many common data analysis requirements. It’s an important tool to understand, and it’s easy to use! Dive in with me and I’ll show you what it’s all about.

Who this course is for:

☞ Elasticsearch 6 and Elastic Stack - In Depth and Hands On!

☞ Elasticsearch 5 and Elastic Stack - In Depth and Hands On!